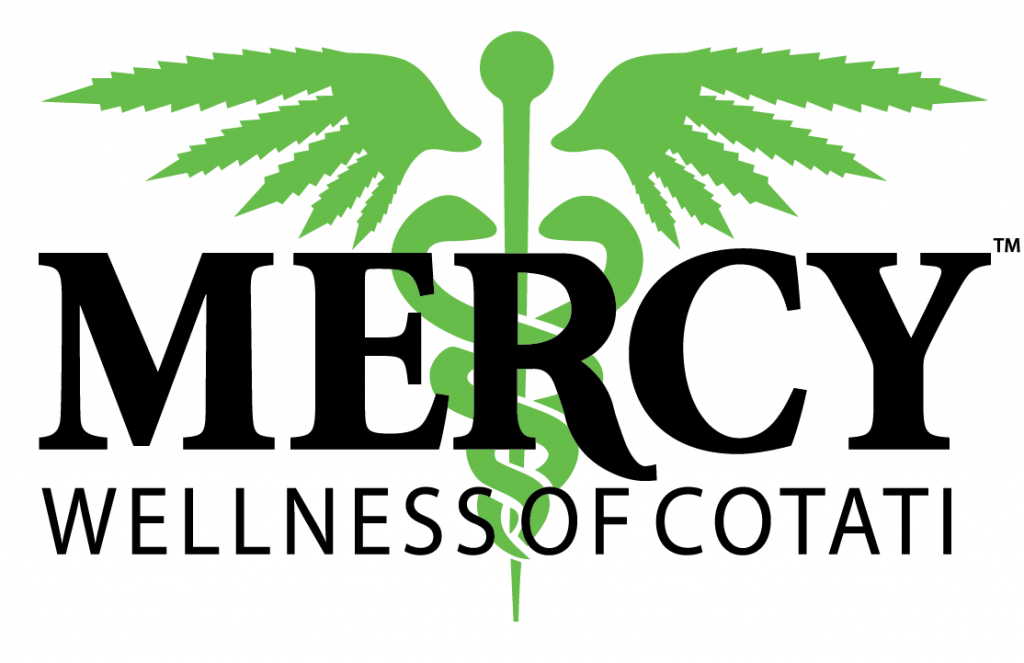 Mercy Wellness was given the OK to expand by Cotati’s City Council on Wednesday, but that doesn’t necessarily mean Cotati’s only medicinal marijuana dispensary will do so.

The council voted 4-0 in favor of approving a request by Mercy Wellness owner Greg Lucas to change some of the restrictions in his use permit. Councilwoman Janet Orchard was absent.

The most notable change for the 2-year-old dispensary is that it can now expand from 1,000 square feet to 3,500 square feet. The additional space would allow Lucas to fulfill his vision of making his business more of a wellness center than simply a medicinal marijuana dispensary. He said in time he hopes to add yoga classes and massage therapy to his suite of services.

Lucas said there is no imminent plan to expand. Lucas said Mercy Wellness currently does not have the room to expand to 3,500 square feet, but has an option to do so if necessary. The space to dispense of the medicinal marijuana, however, would remain at its current space of 800 square feet.

“We just wanted the ordinance changed so that if we do decide to grow, we don’t have to go through all the paperwork and procedure,” Lucas said.

The council also approved a change where Mercy Wellness is now allowed to keep 30 pounds of medicinal marijuana in stock, which is double the previous amount of 15 pounds. Mercy Wellness also is allowed to now erect signage, but it cannot advertise marijuana.

One change Lucas had wanted but was denied was the ability to increase the number of active patients above its current limit of 1,110 per month. Vice Mayor Pat Gilardi’s impassioned argument against this increase convinced the council to keep that number the same. Gilardi was the only councilmember at the meeting who was in the trenches during the 2007 tussle over the city’s medicinal marijuana ordinance.

“I support it (medicinal marijuana) as a compassionate way to treat people who are suffering, but I think we also have to be really sensitive to the other side of the community that is uncomfortable with it,” Gilardi said. “When I look back on why there was a limit on the number of patients, it had to do with the fact that at the time, a lot of cities were choosing to not allow dispensaries.

“We didn’t want Cotati to become the location where everybody came to because other cities weren’t doing their civic duty. I think that’s still important. Rohnert Park’s a big city, and they don’t choose to deal with this. While I feel compassion for the people who live in Rohnert Park, Rohnert Park leaders need to step up. I’m comfortable with that 1,100 patient limit and I’m not sure I want to let it go. I sat up here for those meetings, so it may have more meaning to me than it does to the others.”
The most customers Mercy Wellness served in a month, according to Lucas, was 346. Because of that number, Mayor Susan Harvey sided with Gilardi.

“I’m struggling with limitation on patients because as I look at that, if there are 346 right now a month, the limit of 1,000, even if I doubled that, based upon changing from 15 pounds to 30 pounds, we still wouldn’t hit that limit,” she said. “So, I’m struggling with why we wouldn’t leave it there.”

Another change approved by the council was extending the use permit for Mercy Wellness from one year to two. A provision where the permit would be renewed at the discretion of City Manager Dianne Thompson was changed at the request of Gilardi and backed by Councilman Mark Landman.

“The most phone calls I have gotten were about the building of Lowe’s Home Improvement, formula fast food and medicinal marijuana,” Gilardi said. “Based on that, I am very uncomfortable with item allowing license to be renewed by the city manager. I think the public expects us to be monitoring this. I realize it creates an additional burden on the staff. I would be OK with a two-year license, but in my opinion, it needs to come to the city council because the public is expecting that.”
Said Landman, “I think in terms of general transparency, keeping this as something that comes before the council is the right thing to do.”

There currently are 11 medicinal marijuana dispensaries in Sonoma County, including two in Santa Rosa and one in Sebastopol. The others rest in unincorporated areas.

Original Article from The Community Voice