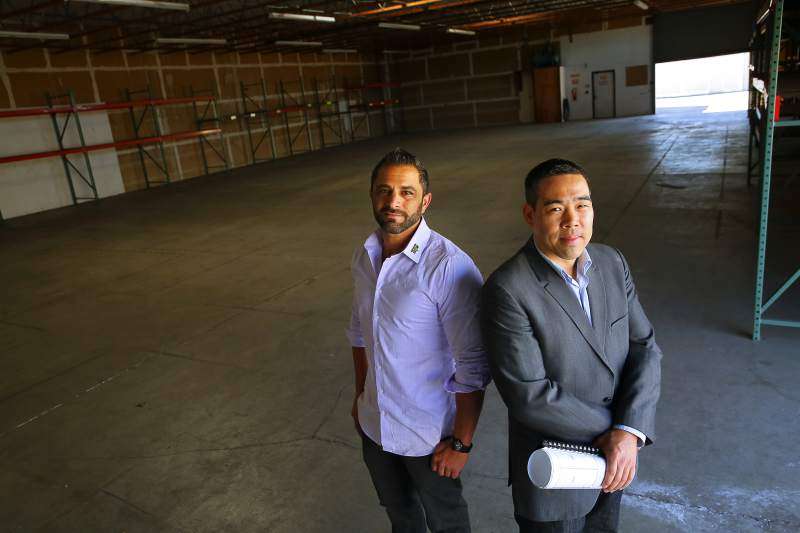 A developer’s effort to block a cannabis business from locating near his proposed 185-unit Santa Rosa apartment project was unanimously rejected Tuesday by the Santa Rosa City Council.

In a 6-0 vote, the council sided in favor of the startup cannabis business, Fleuron Inc., and against the developer, Richard Deringer, who had appealed the use permit granted to Fleuron in February by the Planning Commission.

“I suspect that the asphalt plant is probably a bigger deterrent to housing than this project is,” Councilman Chris Rogers said, referring to the nearby BoDean facility.

Deringer argued the cannabis cultivation operation, which will be located about 1,000 feet from the historic warehouse he hopes to one day turn into apartments, was inconsistent with the city’s long-term plans for housing in the area.

He also claimed the project was not properly noticed to the public, failed to contain sufficient setbacks, wasn’t studied sufficiently and could harm the historic character of the adjacent West End neighborhood.

The appeal set up a clash between projects representing two of the city’s top priorities: cannabis businesses and housing.

“This is not an issue of cannabis. This is an issue of zoning, land use and creating housing that can’t come now,” Derringer told the council.

The zoning in the area allows industrial uses, and the city’s cannabis business rules specifically allow such uses in the area for now.

Some council members, aware that an influx of cannabis businesses is driving up rents in industrial areas, expressed concern about allowing too many such operations in the West End area, considered one of the prime areas for future transit-oriented housing.

“Right now cannabis seems to be more viable as a business than housing, unfortunately,” Mayor Chris Coursey lamented. “I think that we’re at the point, or we’re very close to the point, where we need to talk about how much is too much in various areas of the city.”

Vice Mayor Jack Tibbetts asked the council to schedule a discussion about possibly removing the industrial area around Maxwell Court — home to a mix of autobody shops, electrical suppliers, artists and a controversial asphalt plant — from the areas in the city where cannabis businesses can locate.