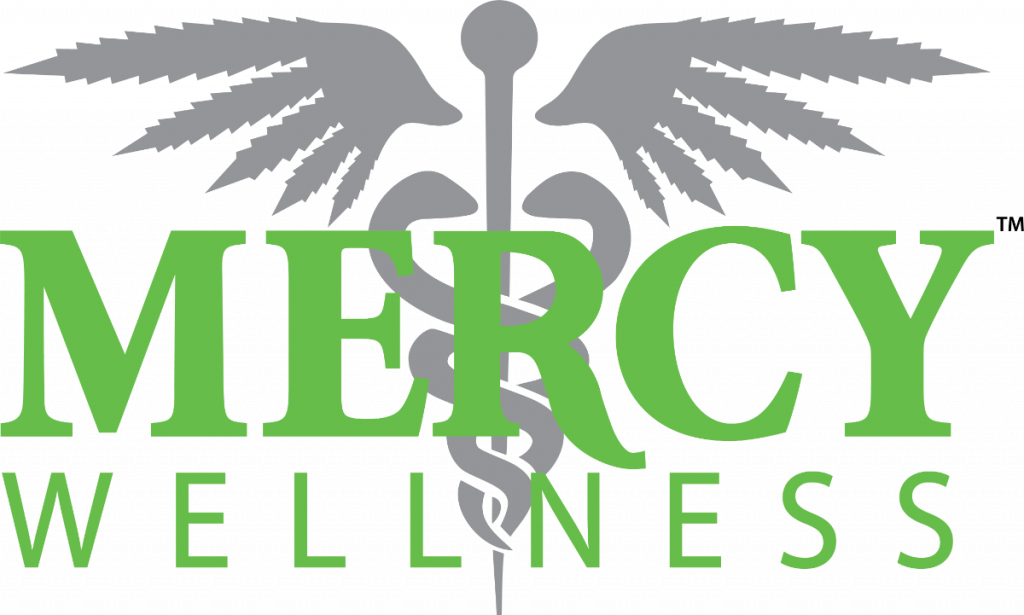 DEAR READERS: This month is Part Two of Two…my final series on the new cannabis law, which legalized the recreational use of cannabis, effective January 1, 2018. The Q & A format will resume in a future column.

In the September 2017 edition, I addressed the underlying principles of the new cannabis law. Specifically, we looked at: 1)how the product can be legally used for recreational purposes; 2) how it will be regulated on the state level (overseen by three California state bureaucracies); and 3) how our Sonoma County Board of Supervisors have passed several ordinances addressing taxation and land use issues.

As with any complex issue, I find it instrumental to go to the source…or “straight to the horse’s mouth” as they say. One of the most reliable resources are the operators of the existing medicinal marijuana dispensaries. So, I took the time and effort to get to know and interview two of our reliable operators, Erich Pearson, President of Peace and Medicine and SPARC, with locations in Santa Rosa, Sebastopol, and San Francisco and Brandon Levine, Executive Director of Mercy Wellness in Cotati.

When I interviewed Erich, I learned that his organization employs three full-time government relations/compliance individuals just to stay abreast of the ever-evolving rules and regulations addressing recreational use of cannabis. “Businesses that will serve adult use come on-line at different times, depending on how far local jurisdictions are along in the rule making process,” states Erich. Peace and Medicine values the integrity first established by their founder,
Robert Jacob. “We are doing business in a way that is respectable and furthers the movement”, quips Erich. “As the industry matures, government will eventually catch up with folks who are not doing it right.”

Likewise, Mercy Wellness in Cotati takes the permitting process seriously, and recognizes that Sonoma County is home to many exposed full sun gardens and grow houses. Some observers estimate 5,000 growers in Sonoma County alone. Brandon Levine believes that “the biggest hurdle for the rural operations is their inability to comply with land use codes or setbacks.” Brandon would like to see as many operators as possible come into compliance with the local rules, as the new laws are being discussed and developed. “In April 2016, we put on an Elevated Event called ‘Out of the Woods and into the Future’, a
compliance conference. It was strictly informational, to show a pathway to
being legal. We had over 600 attendees for two days,” says Brandon.

As our local cities continue to discuss and develop the infrastructure
necessary to legally operate and sell adult use marijuana, the cannabis industry and the public is offered an opportunity to shape the discussion. The Sonoma County Cannabis Advisory Group, comprised of 20 people representing the cannabis business industry, real estate, schools and rural neighborhoods,
meets once a month. Call 707-565-2420 or visit www.sonomacounty.ca.gov/cannabis-program for meeting times and the agenda.

Some believe that the local jurisdictions need to offer a “grace period” to
allow for a transition to becoming legal operators. “If the government wants more people to be more compliant, then it should relax some of the rules and regulations that make it so monumental to get into the system,” opines Erich Pearson. Otherwise, some fear that the black market will continue to prevail. “Marijuana is easier to get than alcohol,” says Erich Pearson. “If we continue to regulate marijuana activities in California, we will see a decrease in the access that kids have to it.”

Bottom line: The sausage- making factory that spits out local laws is still in progress. “ I am not super-optimistic that the January 1, 2018 deadline will be met”, states Erich Pearson. Also, with the advent of the recent fires, coupled with other looming priorities of our city and county government agencies, it is probably unlikely that come January 1, 2018, an adult will be able to walk into a existing dispensary to purchase cannabis for recreational use. Brandon Levine sums it up nicely, “Until the city and counties really lock down their personal use guidelines, don’t come down to the dispensaries until we have the final guidelines, unless you have a medical recommendation.”