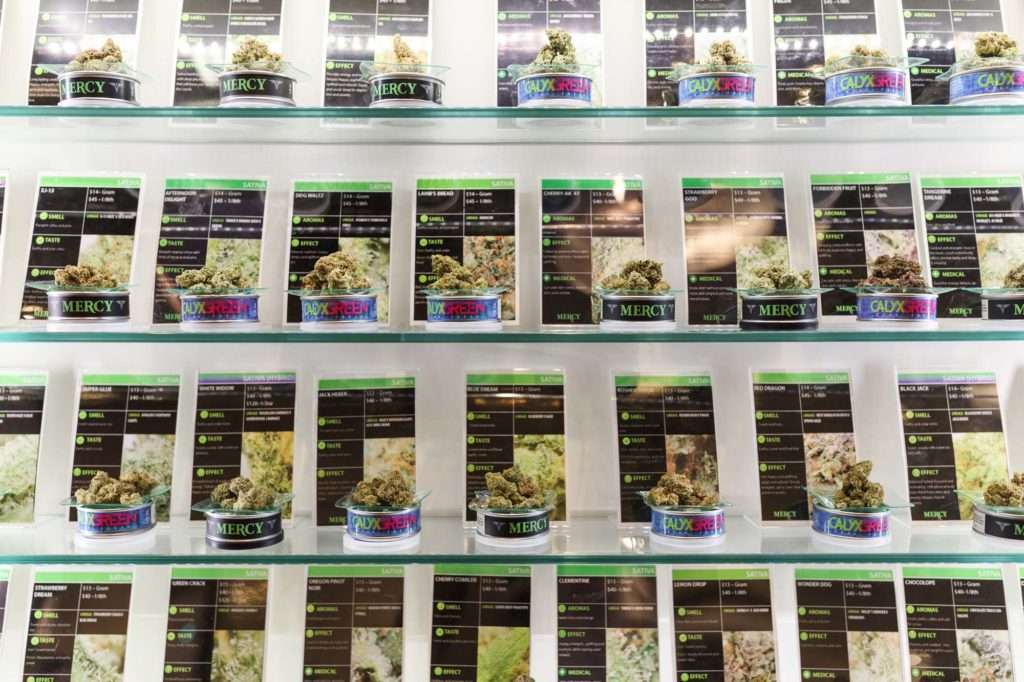 KTVU | December 6, 2017:  Voters in Pacifica and Cotati overwhelmingly approved ballot propositions on Tuesday night to levy taxes on the gross receipts at cannabis dispensaries, and the Oakland City Council also approved adult-use permits that will regulate and tax marijunana.

At the polls, voters in both Pacifica and Cotati approved the taxes by matching margins of 79 percent to 21 percent.

The measures are expected to raise an estimated $360,000 in Pacifica and $300,000 in Cotati, largely at the expense of customers who would pay more for their marijuana.

In Cotati, pot cultivators will pay a tax of up to 8 percent. In Pacifica, the cannabis center would pay 6 percent at first and up to 10 percent after two years.

Under Proposition 64, the so-called “Adult Use of Marijuana Act” that was approved by the state’s voters last year, California will allow the sale of cannabis to people age 21 or older.

But Kaplan said businesses can’t actually sell cannabis unless they get permits from their local city.

Kaplan authored the nation’s first cannabis tax in 2009, the City of Oakland Marijuana Tax, Measure F, which imposed a 1.8 percent tax on the gross receipts of all cannabis businesses. The measure was approved by 80 percent of the electorate.